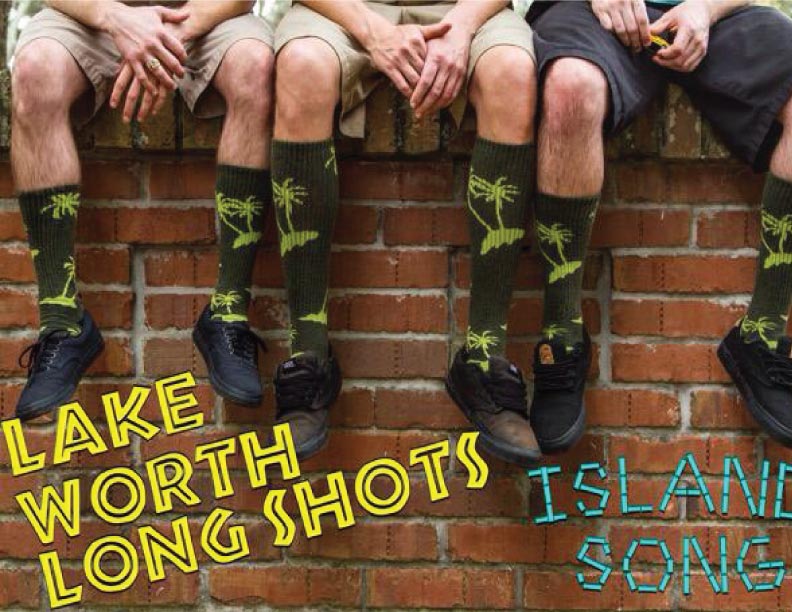 About Lake Worth Long Shots

Lake Worth Long Shots are a three piece reggae/ska band playing out of Orlando Florida. Originally from Lake Worth, Florida, the boys relocated to Orlando to make musical moves.

The band consists of Michael, Bradley, and Justin. Together, they started playing live in early 2014. The year prior, Michael and Bradley played acoustic shows all over Central Florida in hopes of finding a drummer. During that time, they released a 10-song acoustic album entitled “Wood Rich”. With extremely little promotion, the album reached number 32 on the iTunes reggae charts and was featured in their “New and Noteworthy” section.

So far, in their short career, they have been blessed to play with the Grammy Award winning reggae band Inner Circle (“Bad Boys”, “Sweat”) and hip-hop artist Afroman as well as several big names in the reggae community such as The Movement, The Expanders, Badfish, Fortunate Youth, Boxelder and The Supervillains. Lake Worth Long Shots have had the pleasure to play several fine venues throughout the state including West End Trading Co., Propaganda Lake Worth, E.R. Bradleys Saloon, Dog Star Tavern, Dada and Tanquerays. Currently, they are recording their first full-band E.P. which is to be released sometime in early 2015.

Going forward, Lake Worth Long Shots aspire to travel and gig across the great US of A and beyond with the hopes of spreading their style of reggae to the masses.