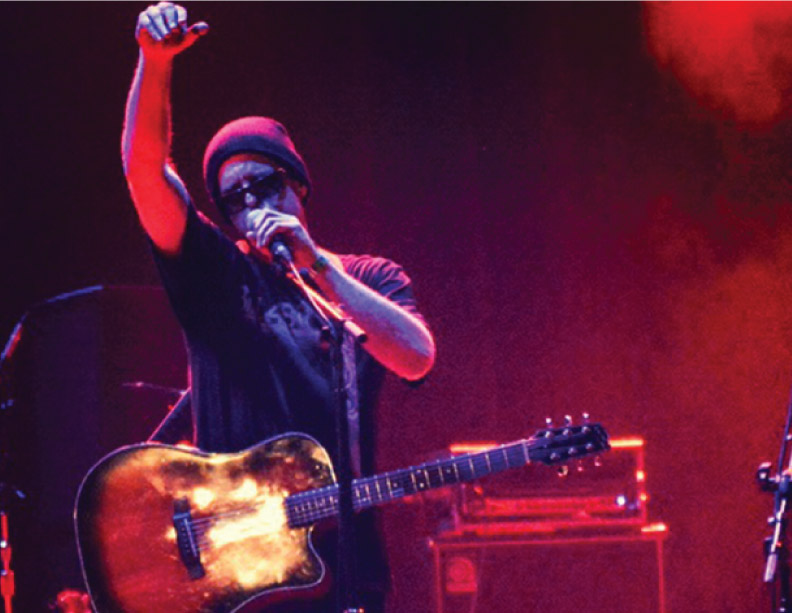 Headshine to play during Chillin’ Music Fest 2015 at Curtis Hixon Waterfront Park in Tampa on October 17, 2015.

Headshine realize their dreams with chill, acoustic Cali rock. After being nominated for Best Acoustic Band for the OC Music Awards last year, Headshine embarked on a massive tour around the country which culminated with a show with The Wailers.” A song that RAS wrote, sang and played on acoustic guitar caught the ear of producer Jim Perkins (Big B, Scott Russo, Cisco Adler, Kaleo of Pepper, Everlast). Jim showed the one-take demo to his business partner along with some other close friends in the music industry. For some reason, they wanted to hear more.

New cd “Diamond in the Sun” by Headshine is now on iTunes. One of the new songs ‘Diamond in the Sun’ co-written by RAS, Big B and Jim Perkins is also featured on Big B’s new album “Fools Gold” now in stores nationwide with the Dirty Heads, P!nk, Slightly Stoopid and more.

With a touch of reggae and California sunshine, the Huntington Beach singer/songwriter has cultivated a surfer/acoustic sound called Headshine; and it’s what happens when something comes alive inside and begins to radiate. One moment you’re singing along and the next thing you know you’re at a show rockin’ a shaker, or crowd surfing with a bunch of good friends. Listen to the music and your head will shine.

The debut record “Better Things” by Headshine caught the attention of CBS radio. “Headshine, create music which conjures up these quintessential California moments with warm-bodied acoustics, Bob Marley-inspired reggae riffs, persuasive percussion, and a fearless fader scratching that gives their sound an understated edge. Much like the typical native Californian, Headshine is a musical mosaic of melodies effortlessly melting into each other, supported by luminous lyrics prompting the listeners towards self-compassion and positive action. This sound transmuted into feeling is the kind of experience that has prompted many a youthful daydreamer into finding their own dreams with the peaceful churn of the Pacific Ocean as their soundtrack.” -KROQ

Word of mouth kick-started the southern California artist toward the national stage. Headshine has recently opened tour dates for Ziggy Marley, Jamaican reggae-legends The Wailers, Katchafire, Natty Vibes and Sashamon from Hawaii, Al Anderson’s Original Wailers, The English Beat, pop-punk’s Less Than Jake, the national rock band Lit and The Supervillians. Headshine is now on tour and more shows are being added. Come say hi on Instagram, Facebook and Twitter.